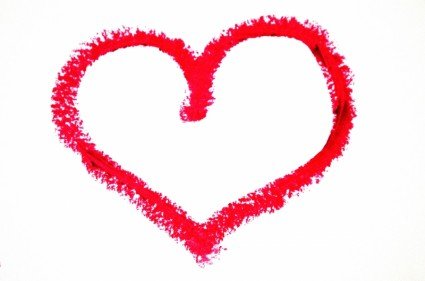 Growing up in it, I noticed, I watched the strange glances across the room, or the sudden move of a wife.

There were, and are, lots of affairs. It is a wildly discussed topic within the walls and confines of the Diplomatic service, but nobody talks about it outside of that. Why? Well…

The diplomatic service puts a strain on a marriage like no other. My Mother affectionately called the service my Father’s “Mistress”. I didn’t understand it while growing up, but after watching from within, I finally understood it.

Like the Military, there is a sense of belonging, a comradely, especially when disaster strikes, or pressure is high. People who go into it and thrive, are addicted to the adrenaline and excitement that the stress brings on. It is indescribable, the strange humour it brings on, the excessive jokes, the bizarre slang and various languages come out. The jokes become inside jokes, when it is time to go home, you can’t really relay the joke back to your spouse, or attempt to explain one’s day. You might be totally in love with your spouse, but a void starts to be created. Your spouse, if not a part of the diplomatic corps, is not part of that inner sanctum.

There were aspects of my Parents marriage that I was always in awe of. My Father was absolutely, hopelessly in love with my Mother, and although my Mother was not a part of the inner sanctum, my Father always came home and asked my Mother’s opinion. They always had real discussions. There had been some who pursued my Mother, it was obvious, and my Father had a couple of work colleagues make bold moves. Neither budged, my Mother was always clear, you break away from the present, to pursue what you think is the future, but you never lie.

So when I began working in the department, I was already with the love of my life, but I watched. Half of the marriages around me were falling a part. My boss was having an affair with a much younger colleague, which was the most difficult to deal with. Another colleague began an affair with a friend of mine. And, I was being pursued by a gentleman much higher ranking than I was (at least he was single).

When I was on the outside, I couldn’t comprehend how you could morally cheat. When I was on the inside, the lines began to blur, and what was morally unacceptable from the outside, was all of a sudden acceptable. The long days, the sometimes very late nights, the crazy travel schedules. It all seemed geared towards those blurred lines.

The moment I realized more than 80% of my life was being shared with work colleagues and not my husband, I knew that I had to choose. I knew that if I stayed, I too would be blurring lines eventually. No amount of work adrenaline was worth tainting my marriage. As for that older gentleman who pursued me, ha, no way, not on your life. But there are a few hilarious stories about it.