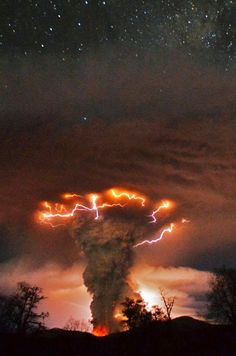 Funny enough, I was diagnosed with clinical depression at the age of 18, only, they got it wrong, very wrong.

I like defining Anxiety as having too many feelings, and Depression is almost a lack of feelings. This is over simplified, but it is the only way to describe it. When I was 18, I suffered from PTSD, and had major Anxiety attacks. The doctor at the time, who was a doctor at school, prescribed me anti depressant, believing I was depressed. The medication numbed me to the point of zombieness, I just couldn’t feel at all, and I hated it. After a month, I just decided to stop taking them altogether. I began to do my own research. At the time, PTSD was not a topic widely discussed, and anxiety was not something that doctors really did anything for, mostly, they thought that it was all in your head. I had one doctor claim he had never heard of someone having too many feelings, and taking on feelings in a room. When a doctor said that to me, I kinda knew I was onto something. My Father had always said my EI was so high, that I could read a room naturally. The problem was, when my feelings got in the way, I seemed to get an overload.

When grief finally hit me, my anxiety was at an all time high. It was like living with a constant tornado in my head, everyone’s feelings were coming at me, as well as my own.  I had to figure out not only how to make my mind quiet, but also to slow down anxiety attacks so I could figure out what my triggers were, and how to talk my way through them. I began to exercise religiously.

I can’t tell just how much exercise has been a huge part of my mental health, it just seems to be a constant. If I don’t exercise everyday, I find my brain doesn’t function. The other thing that has helped, is meditation. This is something that most will still think it a bunch a hooey, but, I can’t tell you just how amazing it really is. For those suffering from Anxiety, it is a tool that helps slow thoughts down, and helps process all the many feelings swirling in your head. If you ever want to try it, download Head Space on your phone for step by step instructions.

3 thoughts on “Anxiety vs. Depression”