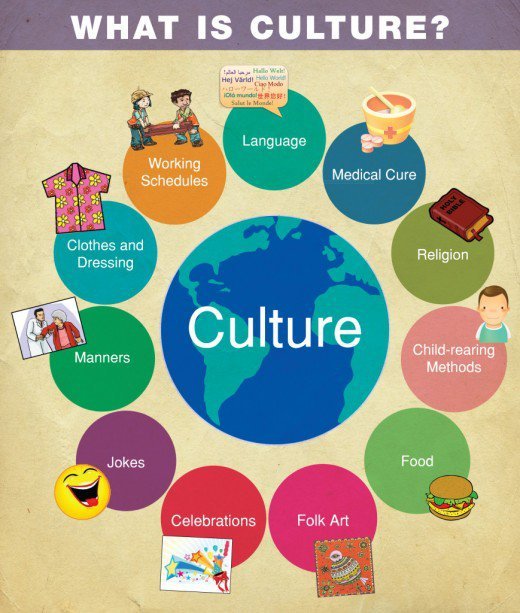 Somewhere along the line, I learned that the word Diplomat was a taboo word, a career that no one really wanted to know about, at least the truth about, or a vocation that people knew existed, but had some bizarre notion of what the life of a Diplomat really was.  In the news, friends, and acquaintances always had this strange notion that somehow, I grew up living a fancy life, hobnobbing with the rich and famous, eating canapes and drinking champagne. No.  It wasn’t until recently, I realized, it was my culture, the only culture I know…

I have sat between worlds for the majority of my life. I live within other culture’s, peer into other’s lives, yet, just like an anthropologist, I can only make observations, never making a step to teach or to pass judgment. It is a difficult world to live in, you never become an expert at one culture, one specific history like an Anthropologist does, instead, you become a chameleon, a jack of all trades.

As a child, it was difficult enough, the culture of a diplomat had its parameters, its lines that you never crossed. Learning to work within those confines, was a more difficult task. I had grown up with a Father who joined during the cold war, I watched the Berlin wall come down. Things didn’t change drastically, until 9/11, and that was a few years after my Father’s passing. It seemed, that the department and culture of diplomacy changed almost overnight. Everything that I had learned and grew up with, was pretty much irrelevant.