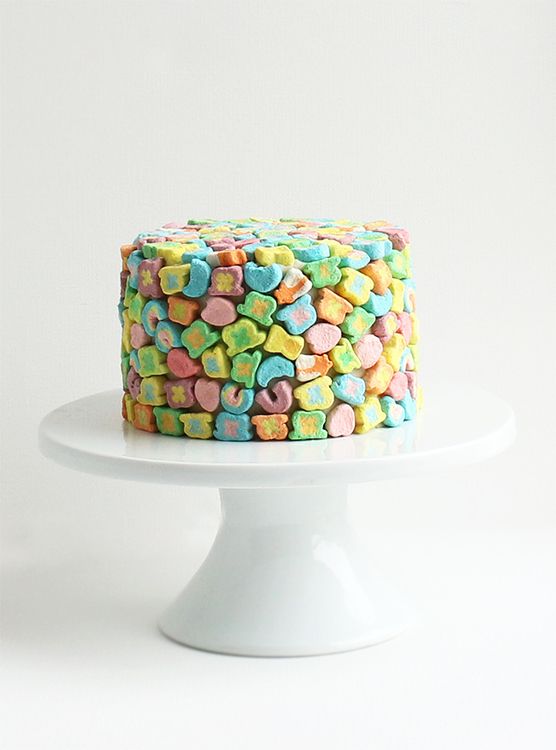 I never know, should I celebrate, can I still grieve, do I hide, how does one mark this occasion?

Today, would have been my Father’s 72 birthday. If he was still alive, he probably would be golfing somewhere in the world, and consulting on the side, he would never have stopped working fully, nor would he ever have stepped away from politics. No matter how much time has passed, today still hurts, it seems crazy to think of a person on a birthday they no longer celebrate, but for some reason, the timing of his birthday this year, makes me miss him that much more.

It was a tradition that certain elections, we would sit and wait for the count to come in, we would watch it live on T.V. or listen to the radio. Yes, watching the American presidential election was important, it was important for so many reasons, but ultimately, it was just fun to follow and to dissect the election in general, like a fantastic chess match.

He taught me the power of just one vote, and to never miss a vote, EVER. He once told me how hard all the women in my family fought for the right to vote, and to never squander that right. He believed that once you cast your vote, you had a right to complain, to argue what the government was doing, and you had every right to disagree. If you didn’t cast your vote, you simply had to wait for 4 years to get your voice back. I was taught to listen, to research, and to make a sound decision on any vote I cast.

This election, I will be waiting, watching, thinking of what my Father would think of this election, and praying, that enough votes are made with sane, open eyes. I will be eating cake and drinking a glass of scotch in his honour, hoping that all of my lovely American friends, wake up to a female president.