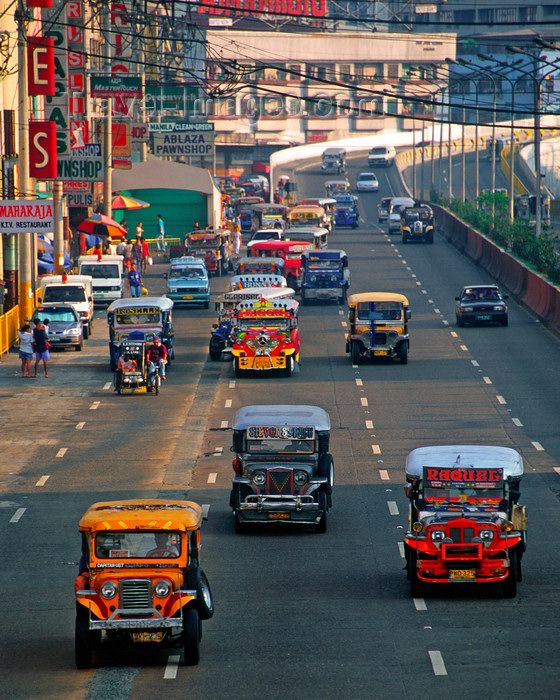 It was hot and sticky, the condensation was building on my bedroom windows quickly that water began to pool at the bottom of the windows. I could see the city outside of my windows, and the barbed wire fence around our property, were pitch black. The city was experiencing another black out. The brownouts came in waves, whole neighbourhoods could be seen flickering on and off. My p.j’s began to stick to me, the bedroom was beginning to heat up to the same tropical temperature as it was outside, in the tropical Manila heat, there was no escape. I slid opened the window, and felt the slightly cooler breeze on my sweaty face. I heard a rustle below, it was jimmy, one of the young guards. He had his shot-gun around his shoulder and his school book in the other. He was studying to be a lawyer in his spare time, and guarding our house full-time. There were 3 rotations of 3 guards at a time. Jimmy was my favourite, he let me read some of his law books, and allow me to quiz him for his exams. He saw me hanging out of my window and yelled up “no hanging out the window na, you gonna get me in trouble na.  Go na.” I sighed, but knew he was thinking of my safety. We weren’t supposed to have the windows open, especially not during blackouts. I quickly put my head back in, I had tears well up in my eyes, I was hot and felt claustrophobic. I just wanted to have the window open, the sounds outside were terrifying, but the slight breeze was soothing, the sound of gunfire were getting closer, a couple weeks in the Philippines, and you could tell the difference between automatic, semi automatic, rifles, handguns, and firecrackers.  The drone of the air-conditioning was always calming, mostly because it blocked out the frightening sounds of the night, and I never slept without a light on, I was in fact terrified of the dark. I moved one of my chairs by the window, left it open a crack, and somehow fell asleep in the fetal position. At some point, the air conditioning must have come on, because I was freezing, and the lights from outside flooded my bedroom. I crawled back to bed, then woke up shortly to get dressed to go to school.