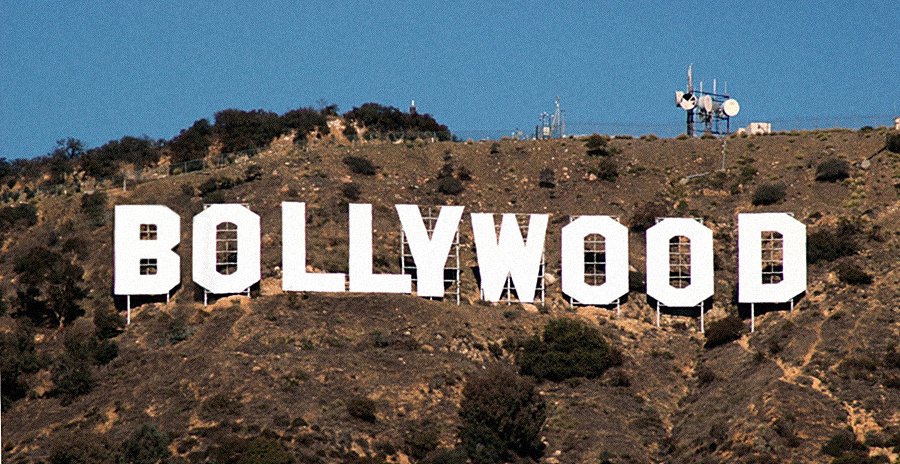 When you travel, you tend to somehow get caught in the oddest of odd situations.

One Saturday, we packed up very early to head to a golf resort, it was one of the few perks my Father got as an Ambassador, he received free membership, which meant on my Father’s salary, we could actually go there for a day or a weekend. The annual fee would have been the same amount as my Father’s salary, no joke.

While my Father went golfing with a couple of local colleagues, my Mother and I headed to the pool. At 12, I loved jumping in the cold pool, to then warming up in the tropical sun with a good book. I was born a book worm, what can I say.

After 2 hours, we noticed on the far corner of the pool, there was some commotion, big black cases were being unloaded, and a rail track was being put down on the ground. My Mother and I were mesmerized, watching, and slightly intrigued by what was happening on the other side of the pool.

The massive pool was divided by an open air restaurant, so you could sit and have lunch in your bathing suit, we sat at our table, watching colourful material being put up. Makeup artists,  and a crew began to descend from all around us, but never making eye contact with us. We watched as the most amazingly handsome and toned man began to dance, he was graceful, and coordinated. He practiced the steps over and over, until a shorter rather unattractive woman came out in wearing an ill-fitting sari rounded the corner. She had a hot pink spandex unitard covering her arms, and belly all the way to her ankles. Her hair and makeup were incredibly intricate and caked on. The gentleman enthusiastically went through the dance steps, the woman mimicked, but she was not graceful, nor did the steps look anything like the gentleman’s. As she messed up the steps, he got louder, and more expressive, she would smile and keep going. It was so bad, we couldn’t turn away.

As my Father arrived for lunch, he looked around at the chaos, and wondered where everyone else went. We hadn’t noticed anyone else leaving, we were too entranced in the Bollywood debacle happening around us.

The waiters were whispering, the film crew were whispering. My Father ordered his food. No one approached us, he chuckled and said flat-out to the table “wonder how long we have before we get booted out of here.”

Our lunch arrived, everyone looked nervous, and no one wanted to approach our table. There was a lot of motioning, when in the middle of the meal, I had a woman run out to me, and covered me in 3 layers of orange and pink silk, covering up my noticeably bare legs, another one covered up my Mother, and no one dared to say anything to my Father. Then the camera swung around, and the Bollywood dance routine began around us, making it impossible for us to get up and leave.

We tried not to laugh, the poor star looked terrible in her spandex, with the ill-fitting sari over top, the gentleman turned out to be one of India’s top Bollywood choreographers at the time, but his student, could not execute his amazing routine.

For an hour, we were caught in the filming.

For an hour we tried not to giggle.

And for that hour, my Father made jokes about being famous, whether he needed to get permission from the government for being a film star, and whether or not he was going to get paid.

So somewhere, I am in a Bollywood film. From the looks of it, it might not have been the most popular one. The dance numbers were pretty horrific, not due to the fantastic choreographer, but from the poor star, who just couldn’t do the cardio heavy routine. But it did make me a huge fan of Bollywood in general. What is not to love!