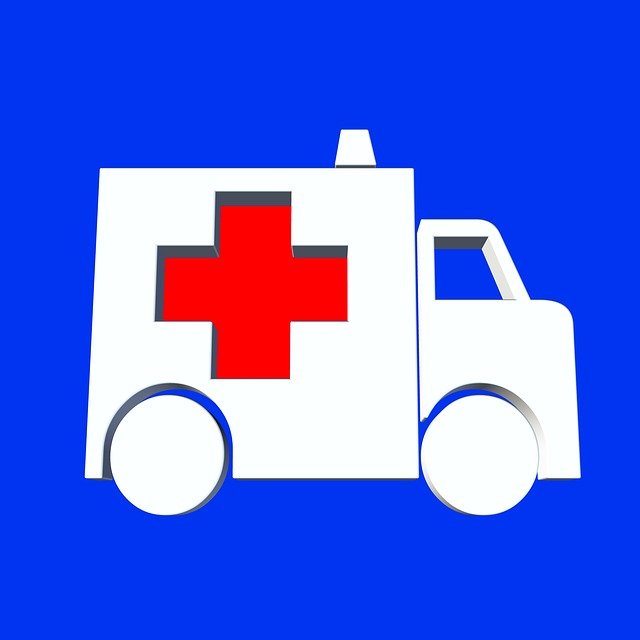 Yeah, you probably know where this one is going.

When I was 7, we were posted back to our native land, up until then, I had never set foot on its soil. The stay would be brief, and very memorable. I had the best teacher I could possibly ask for, she truly was one of a kind, and lived only a block away from my house.

In the middle of a pretty harsh winter, our wonderful teacher asked our parents to come in and talk to her grade 2 class about what they did for a living. Now, my Father thought in his head this was a great idea, so in his own enthusiastic way, said yes. My Mother was apparently not so sure, she told him to bring props, to simplify his descriptions, and to have fun with it. He grumbled that he spoke for a living and didn’t need my Mother’s “teacher skills”. I was 7 and excited my Father would be in my classroom, as much as he looked all nerd and stern on the outside, he was a big marshmallow on the inside, and I loved spending time with him,

He arrived, and I knew it, he was about to make a speech that was more for a UN assembly than a group of 7 year olds. He arrived in a full suit, and began with a history of our country and why we needed a diplomatic corps. Within 5 minutes, half of my class was taking naps on the mat. I buried my head inbetween my legs waiting for it to be over. My teacher attempted to help and asked about Diplomatic passports and if my Father had one to show the class. My Father looked stern and said “of course not, I don’t walk around with a diplomatic passport, it is property of the government”. Oh boy, my Father did not know his audience. Within 10 minutes, he had been deflated by a group of 7 year olds, and he had one completely humiliated daughter in the mix.

The dinner conversation that night, was my Mother laughing at my Father and telling him “next time, will you take my teaching advice, and maybe make it more interactive, a little less UN.” My Father grunted, and then laughed, and said he needed to write all of his speeches as if he had an audience of 7 year olds, then he would know he had everyone’s attention!