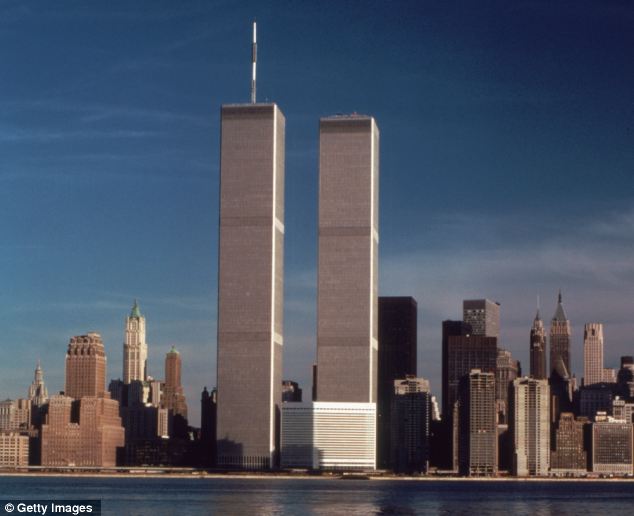 I remember waking up and turning on the t.v, like an old habit I grew up with, the news was always what I woke up to, and had a coffee to.

I watched it live, with the plane hitting the tower so quickly, and the commentator swearing on live t.v. then shortly after, the 2nd one hit, with even more scuffle and swearing. With my background and upbringing, I knew instantly it was no accident.

I sat glued, phone in my hand. It happened almost in slow motion, yet quickly. I watched the buildings come down, it was surreal. I went rushing around to find my phone book, I had old international friends working in New York in the financial district. I began calling all of them, leaving messages, praying and hoping they were safe.

My one friend who worked right across from the towers, left her building as soon as she had heard a plane hit one tower. She had attempted to get other colleagues to leave, but they didn’t think it was necessary. She knew better, we had lived through 2 coup attempts together. She walked, had no idea which direction to go in, she just figured she needed to walk away from the buildings. She didn’t get as far as she liked, she watched people leap from the buildings, she was too numb to cry. As the buildings came down, she ran. When she finally was able to call me, she cried, and then I cried.

I finally received phone calls back from everyone. All with various stories, all with tears of grief, joy and loss. I was so happy to know that my friends were safe, but hit with intense grief knowing that so many babies had lost a parent, so many people lost their spouses in an instant.