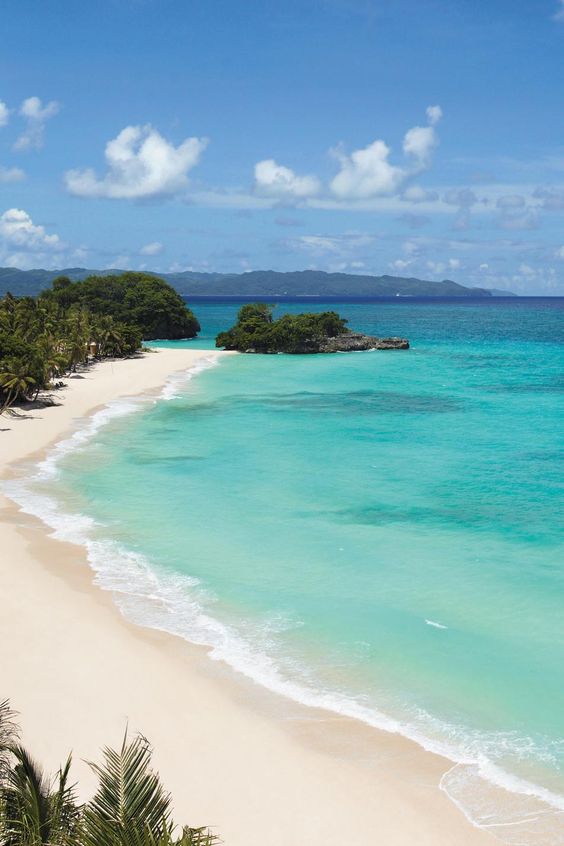 We were all enticed by the trip of a lifetime, to play in the sand, and get some sun on a fantastic island. We packed, we organized, we coordinated with our family friends, and we headed to the airport. There it was, a small airplane, sitting on the tarmac, ready for our luggage and our insanely white behinds to board it.

The bumpy flight, ended with the bumpiest of landings on a dirt runway, in the middle of nowhere. My sister looked at my Dad and asked “is this it?”

My Dad laughed and said “not quite”. A tiny Filippino man came running up to us after we disembarked. We were ushered from airplane to Jeepney, chickens chasing us, dirt sticking to our sweaty legs. We all filed into the Jeepney with our luggage, with only a little room for the extra chickens to hitch a ride. The Jeepney ride was bumpy, and hot. We seemed to be going back and forth, through neighbourhoods, stopping for chickens and pigs crossing. When the jeepney came to a halt, we were at a dock at the beach. The same tiny Filippino man came running up, pointing to the boat, and telling us to get to the boat.

We all got on the boat, and began cracking jokes about this island my Father was taking us to. The water was choppy, but at least we were all given 7Up to quench our thirst. After an hour on the boat, we finally landed on the whitest, most beautiful beach I had ever seen, even in pictures. The water was the most stunning clear aqua colour. The island was sparse, deserted, with only a couple of sun bathers doting the sand.

He sat in the sand, and announced that they did not have record of our reservation. My Father’s face said it all, he was beyond angry, and so was our family friend Mr. Dube, whose reservation was also not recorded.

The 2 of them began to swear and switch from Spanish, French and English. My Father took out a bottle of scotch that came out of his luggage, which he had brought as a celebratory drink between the 4 adults, to celebrate Mr. Dube’s new job. There were 14 of us, and we were stranded on an island with no transportation, and no accommodation.