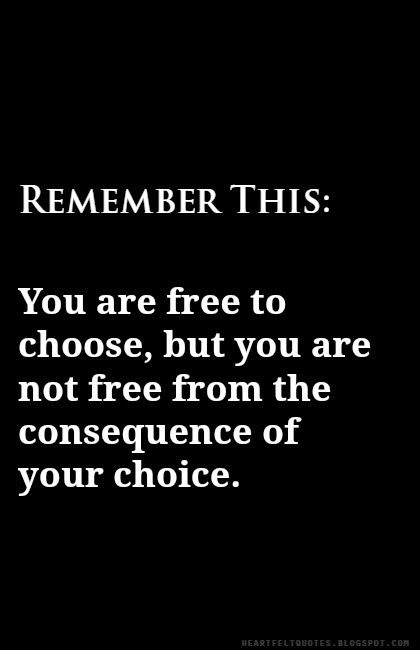 Diplomatic Immunity – it is one of the first things I hear every single time I tell someone about one of my childhood experiences “Well, if something goes wrong, you always have diplomatic immunity…”

By the time I was 11, my Father had already started drilling into me the consequences of doing or carrying drugs abroad. Forget about the birds and the bees (seriously, my parents didn’t have that conversation with my until I was 15), but let’s have a serious discussion about snorting, shooting up, or smoking.

My Father was never one to dance around a subject matter, especially if it was a serious matter. As we prepared to move to South America, and I had become a teenager, The drug talks become more frequent and more intense. Drugs in South America, were not exactly difficult to come by, in fact, many police officers would confiscate drugs, then deal it themselves. I would soon discover that cocaine was one of the more readily available drugs of choice, especially at parties.

Reality – if I ever got caught with drugs in another country, I would not necessarily have diplomatic immunity, and our government would terminate my Father’s position immediately in that country instantly. My Father drilled it into me, that my actions would have severe consequences for his career. Being caught would mean my Father having to leave his posting and come back to Head Quarters without being able to progress again. To me, those consequences were rather frightening, I never wanted my Father’s career to be impacted by my stupidity.

I realized quickly, that in South America, cocaine was an easy get, and many dabbled and experimented in all sorts of drugs. At a party, a friend had decided to bring a lot of pot and some cocaine with him, he got stopped by the local police, his car was searched, he flashed his diplomatic passport (he was from another embassy). The local police took the drugs, and hot boxed their own vehicle up the street. Not exactly what my Father had warned me about, but I was willing to give him the benefit of the doubt. As it turned out, in a neighbouring country, a diplomatic kid was arrested for drugs. The scandal happened quickly, quietly, and the punishment was severe. Not only was the kid arrested, but within 48 hrs, the family’s house was packed, and they were moved back home. The Father was stripped of his posting status, the family was banned from the country, and the Father was no longer posted abroad.

My father used that example as a warning of what could happen. Every Action has a reaction.