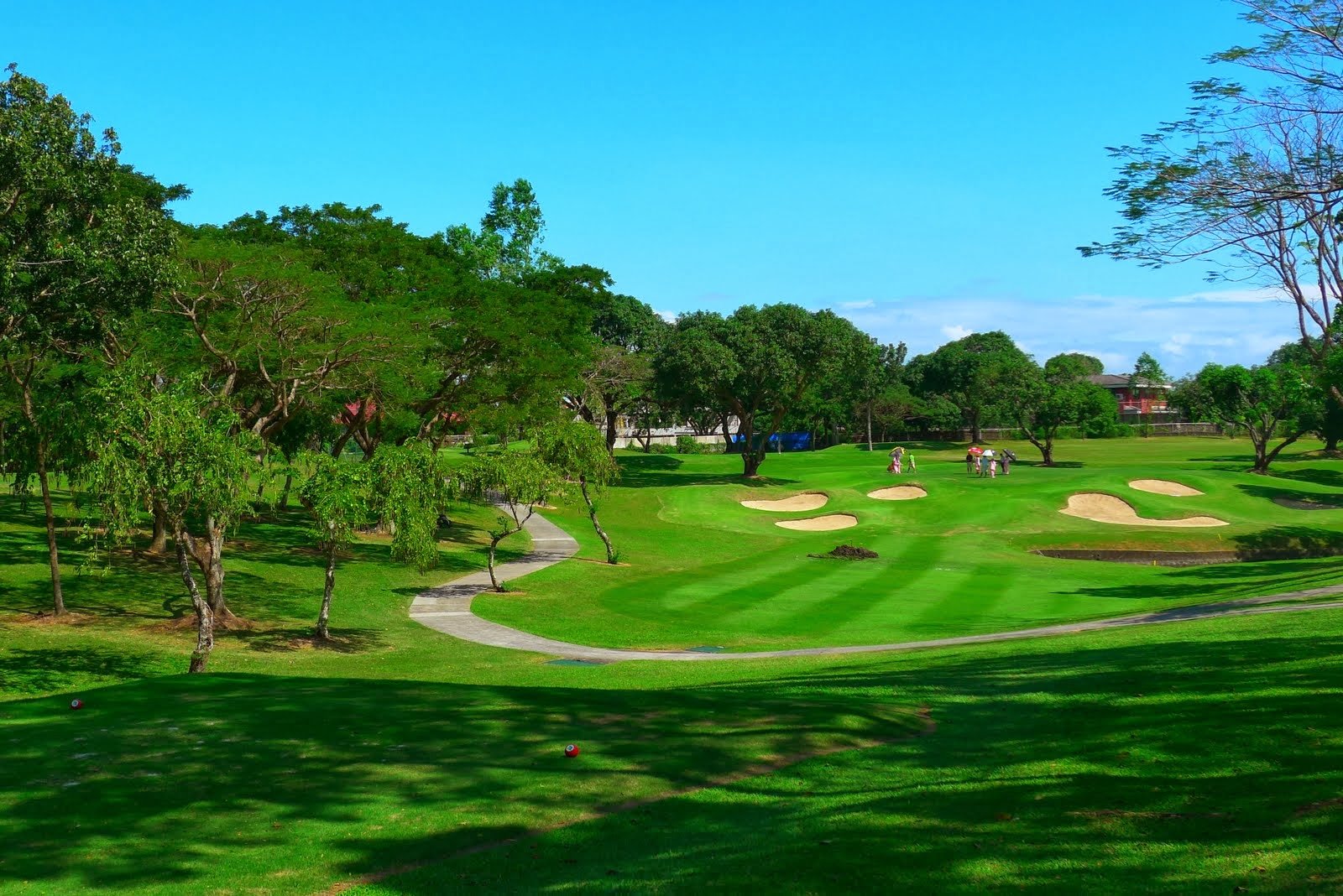 Let’s be honest, I never once thought that I would be an entrepreneur. While my husband was dreaming of creating something of his own from an early age. I was dreaming of working for the UN. It seemed pretty natural, my Father was a diplomat, I grew up around Foreign Policy, negotiations, Foreign Aid, International law and of course culture. We moved every 3 years, to countries that in my Mother’s opinion, God seemed to forget about. My life seemed to prepare me from an early age to follow in my Father’s footsteps.

It must have been 5am, my Father came into my room, woke me up and told me to get dressed in shorts and a nice shirt. I did what I was told, not sure what was ahead of me on this particular Sunday. When I got downstairs, he told me to get into the car, we were heading out to the golf course. We headed out into the early morning tropical heat of Manila, Philippines. We drove 10 minutes and reached the golf course. My Father was starting the morning with a golf lesson, with a tiny, Filipino golf pro, who looked like he lived and breathed that golf course, his wide smile showed off his one gold tooth,  a sign that he could afford a luxury. I sat down at a table next to the range, and drank some calamancy juice. My Father had a big smile on his face, this was what he loved, playing golf, and saying hi to everyone who passed. The golf pro told me to get up and take a few swings, I had never even held a golf club, it wasn’t really my thing, but I went with it. I couldn’t make contact with that stupid ball, it was nearly impossible. My Father laughed, and said “don’t worry, you are going to be my caddy today anyway.

So there I was, following 3 other men and my Father, dragging my Father’s golf clubs behind me. The other 3 men were paying the golf club caddy’s, and there I was, forced free labour. It was kind of an odd sight, my Father was an Ambassador, he was playing golf with a couple of senator’s and another Ambassador, and there was me, a 12 year old very pale girl caddying for my Father on a private golf course. We were turning heads, until they realized it was my Father, then they just smiled at me and laughed. It was over 100 degrees, and there wasn’t any part of my body that wasn’t soaked from perspiration, nor was there a single spot of very white skin that wasn’t turning pink from the sun. I followed my Father, loving listening to the conversation and the political positioning that was going on. As the champagne started to flow, I realized, my Father was trying to get information out of them, he was joking, plying them with alcohol, enjoying the game of golf, but also enjoying the game of political chess. I was a crappy caddy, by the end, I was seriously dragging and kicking that bag back to the country club, but I was a great information gatherer. I sat for hours telling him information that I learned, from the caddy’s, from one liners that the sentators would mutter. It was around this time that I began suffering from insomnia, something that I would later discover is a sign of PTSD. It kind of figured, I had seen and been through so much from an early age, but at that time, there was no name for it, nor did anyone recognize that a diplomat and family could suffer from shock. Early on, my Father realized how high my EI was, and just how good I was at being a human lie detector and reader of body language. He occasionally would let me come with him, I loved that time with him, it was like we had a secret world. Little by little, he would attempt to hone my skills, I know, as strange Father/Daughter bonding time, but non the less, it felt pretty normal for us. My Father was an expert negotiator and listener, he was absolutely amazing at getting people to talk, and swaying them into what he wanted them to do. I wish I could say I was able to sit at a negotiating table with him, but for obvious reasons, I didn’t go to work with him.

Instead, I would end up in the same building he spent years in, but he was already gone.