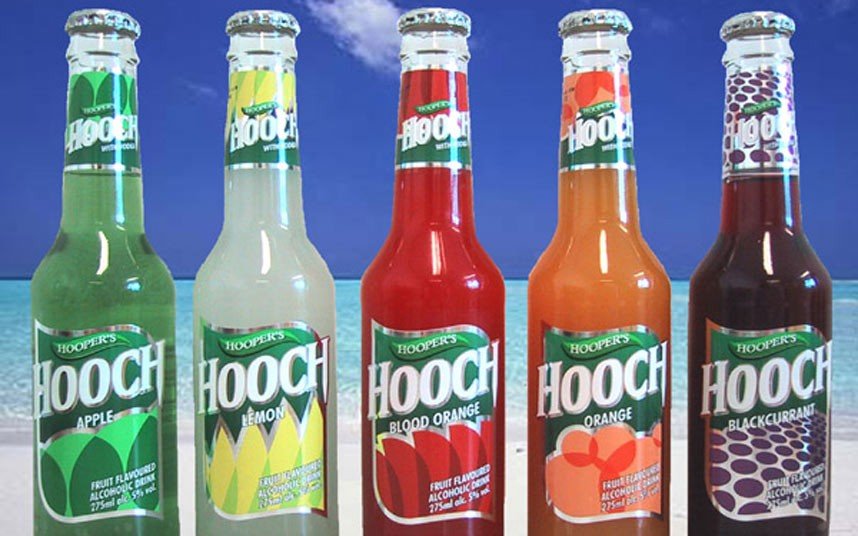 I didn’t realize there was a term for it, until I saw an article about it. Apparently, it is a thing, and it is a thing I have done. Ghosting is the act of suddenly ceasing all communication with someone the subject is dating, but no longer wishes to date. O.k. so it wasn’t to someone I was dating, but to a so-called “best friend”, actually she called me her best friend, I did no such thing. We met in college, she seemed fun and crazy, and she loved to go dancing. As we started to hang out, I was having fun, and didn’t noticed the cling-on state of mind. We would go out, she would drink, and I would have to drag her drunk arse home. It would repeat like groundhog day. It was one event I remembered vividly, I had a car and I had volunteered to help out a friend who headed the exchange student program. I had offered to pick up some of the students and their culinary delights and help set up international night. I spent 5 hours driving around the city, and helping with food. I was tired and a little stressed out. I got back to my apartment, showered and dressed, I walked downstairs to my “friends” apartment, to find her already into the Hooch. She was gussied up with tight pants and a sparkly tight top. She declared she was going to have a one night stand with the Swedish exchange student. I shrugged my shoulders, and didn’t reply. We left by cab, when I realized my tights had a hole at the top. It was too late to go back, because I had promised we would be there for the meal. As we arrived, me sober, with crazy drunkenness beside me. We ran into an acquaintance. She was surprised we were there, it wasn’t our faculty. As I began to explain that I had volunteered to help, my “friend” chimed in that we were there to pick up some “hot international ass”. As my mouth dropped to the floor. I quickly just moved myself to find the exchange students I had helped earlier. The evening of food was pretty brilliant, the food was fun, and the international vibe was home. This was how I grew up, for the first time since my Father’s death, I had once again felt normal. We had all decided we were going to head to a dance club. I explained I had to head home quickly to change. So a couple of the exchange students who lived close to me thought it was a great idea, maybe while I changed, they could open a bottle of wine. My “friend” was a little angry. She had her eye on the Swede, who was coming over with the wine. She immediately jumped in and decided she was going to join us. What was to be a 5 minute stop, ended up being an hour and a half of wine drinking. I had my glass, and I had changed into a pair of jeans, I was happy to get going. We got to the club, the music was fun, and I saw my usual dance partner. As we began dancing, I noticed my very drunk “friend” just grabbed that poor Swedish guy and put her tong down his throat. It was the first time, I didn’t intervene, or tell her she was too drunk to go home with someone. I was tired of being a grownup. 20 minutes later, she came running up and told me she was heading to his place to nail him. My dance partner turned to me and asked “why do you like her? You are polar opposite in every way?” I couldn’t really answer that question, I just didn’t know. I think when you lose a sense of yourself, you are vulnerable to people who act like Saran wrap, eventually they take all of your air, and you have 2 choices, be their sidekick forever, or cut them loose. After realizing my life was not turning out the way I had planned, and I needed to find myself and my way again. I packed my things and headed back home to live with my Mother. While home, I began to exercise 6x a week, and study. I became a recluse, watching documentaries and going to the ballet with my Mother. It was rather cathartic, and I don’t regret it a bit. But, that crazy “Friend” was always calling, and trying to find ways of seeing me. She announced that she was moving to my city for a job. She got a swanky apartment, and a nice car, and invited me over for a party with a few out of town people. She hadn’t seen me in a while, but I had lost all of my college weight, and was back to my slimmed down self. I arrived at her apartment, said hello she looked at me shocked, spanked my rear end and said “You look hot for once!” as I looked at her, I realized this was just a sad situation. She was intoxicated once again, and I just wasn’t interested in this friendship, so I used caller I.D the way it was meant to be used, I never picked up, or called her back. It took 6 months, but I never did go out again with her.