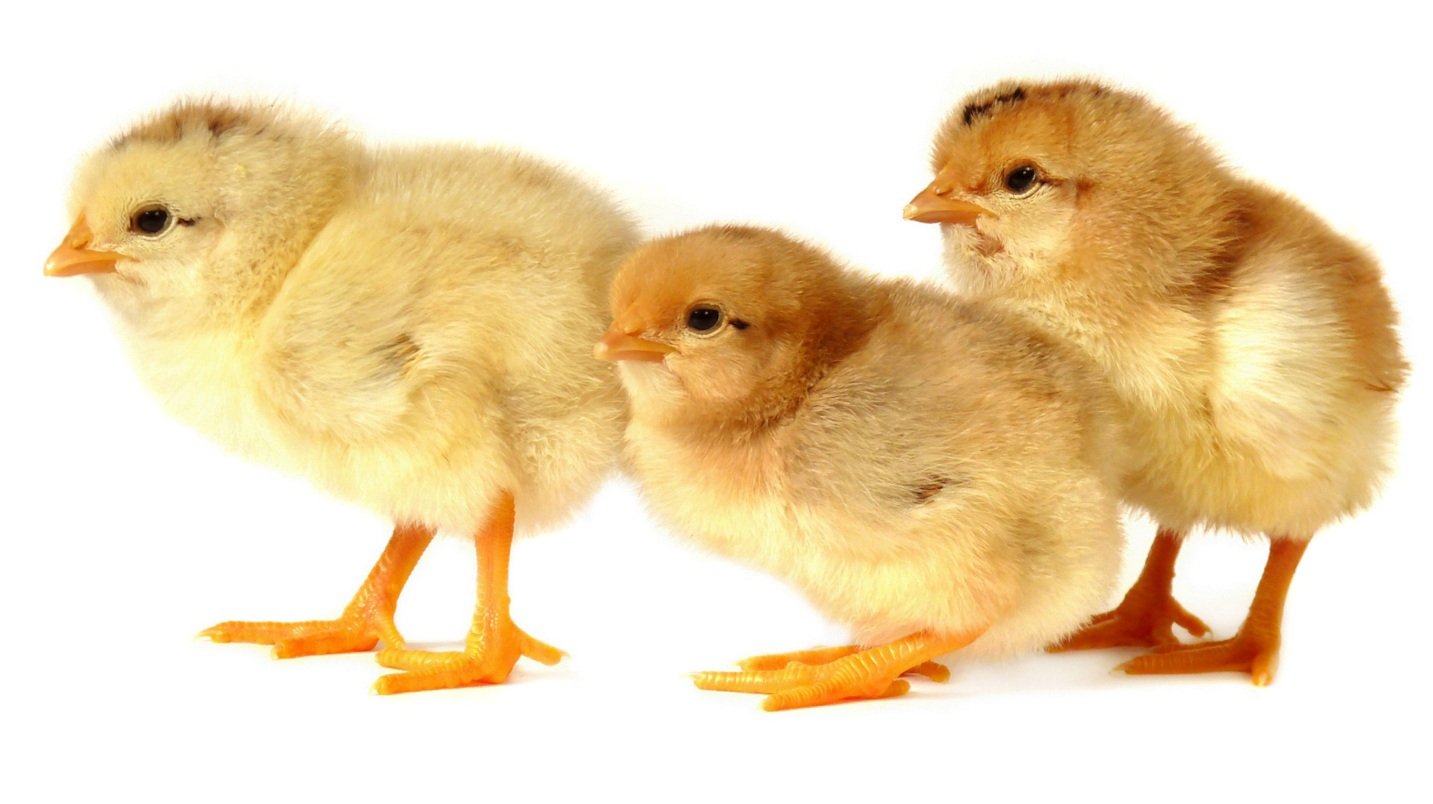 Halloween in North America is the greatest day to a kid, not only do you get to dress up as anything you want, but you get candy to boot. It was a day that I sorely missed in every country we moved to,  for most of us Diplomats, these simple holidays, or fun days,  are not celebrated anywhere else in the world.

Halloween came, and I was incredibly sad, we had just moved to a country in Asia, and there were no signs of Halloween, not even at school. I missed dressing up and going trick or treating with my friends in our old neighbourhood. I spent all day in an ugly grey and white uniform, I even sat through religious study daydreaming of what costume I would have put on.

I got home, and there were still no signs of Halloween, after all, it didn’t exist in this country, you couldn’t even get miniature candy, which is, after all the best candy.

I went to play outside and circled around the front, we had a couple of guards who stood watch, or in this case, just sat watching their soap operas. A group of girls came to the gate and motioned to me, I went over, they asked me to give them my hands. They slowly reached into their basket, as I put my hand through the white gate, and in it, a little fuzzy yellow fuzz ball sat. It was a chick. I looked stunned, I tried giving it back, they wouldn’t accept it. They just ran away.

I walked slowly back into the house, cupping my hands around this tiny little chick. I had no idea what to do with it. The house was too cold from the air conditioning, so I brought it into the kitchen to show one of the maids, she laughed, took a woven basket, put it upside down over the chick. I thought it was just about the greatest gift. She explained that this was a cultural thing, giving away chicks, I didn’t quite understand, nor did I ever understand it.

Everyday, I spent hours with that baby chick, it got bigger and slightly ugly everyday. One day, it was gone.

I asked what happened to it, and simply put, it went back home with the maid, it became lunch.

From that day forward, I refused to each chicken.