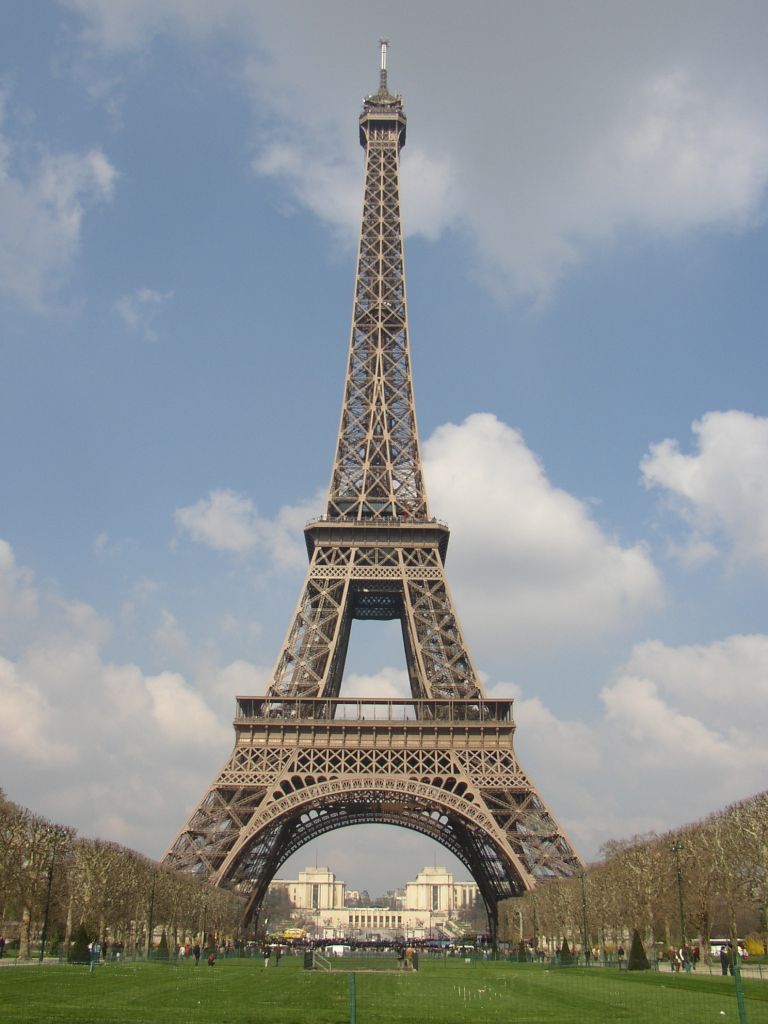 That glorious moment came, everyone said it would eventually come. My boss came into my office, and said “You are going to Paris.” I thought I had died, and gone to heaven. My first business trip, and first time to Paris. Who wouldn’t love that combo.

I spent hours, late nights, preparing documents, getting the delegation ready, briefing my boss. The night before I was to leave, I was at the office until 10pm, I got home, and realized I hadn’t even packed. I jammed my suits into my suitcase, fell into bed and shortly there after, woke up to finish off some work and head to the airport.

I got to the airport, half asleep, grabbed food, and jammed it into my carry on. Then decided to grab a couple of crappy fashion magazines.

I got on the airplane, and forgot that I hadn’t even thought of what I wanted to see in Paris. Foolishly thinking there would be some sort of time, after all, it was Paris.

I arrived on a Sunday, got to the hotel early, and saw a couple of my colleagues sitting in the lounge, it was HOT, and by HOT, I mean, you wanted to strip down and sit in front of an air conditioner, and not move.

Our rooms weren’t available, it was early in the morning. So we left our bags at the hotel and decided to head out and get some food. We were all zoned out, tired from long flights, I was beyond tired, but I knew I had to stay awake for the day. We all looked around, and it dawned on us, nothing is open on a Sunday. There goes any great travel plans.

The next day, I woke up early, knowing my boss needed to be briefed over breakfast. I got dressed in my full wool suit, and headed down stairs. It was stuffy, and hot. We briefed, then got the delegation together and took a walk to our meeting room.

As we got to the meetings, I looked around the massive table, everyone was in full suit, buttoned up. The temperature in the room was holding steady, it was comfortable, but it was 9am. By the time it hit 2pm, the comfortable state of the room, had been long forgotten, the air conditioning had broken, we were all bleary eyed, taking off our suit jackets. Water was passed around, we had to keep pressing forward. By 5pm, no one could speak let alone get up. The room became hazy. Everyone had perspired through all their clothing. We finally broke for dinner.

As we all headed back to the hotel, some colleagues stopped to throw up, my boss complained of a massive headache. I luckily escaped illness, but I didn’t escape my boss from telling me to call, and work on a briefing for the next day. I sat in my air-conditioned room, having run to the corner store to buy a baguette and 4 2 liters of bottled water (the hotel had a warning to not touch the tap water. So I sat bleary eyed, working through the night.

I did not want to leave my nice cocoon of cool air, but I did, and met my colleagues over breakfast. I was grateful for the coffee. No one looked like they were doing well. My boss was busy swearing into his blackberry, giving instructions to another delegation, he was straddling two sets of negotiations in different countries.

The next 4 days continued, in a massive heat wave. We continued the negotiations, one colleague at a time fell extremely ill. We melted with every passing hour. In the evening I would take a walk at 10pm to see the Eiffel tower, and the one evening I could no longer work, I excused myself to head to the Louvre, where I ran through it.

We ended the negotiations with a suitcase of sweat stained suits, which amounted to massive dry cleaning bills. I at least remembered to buy chocolates and a bottle of whiskey at the duty-free as gifts.

When I got on the flight back, my boss told me it had officially been the worst week of business travel he had ever encountered. He asked how I managed to not get sick, I replied “I spent many years in tropical countries, heat waves don’t bother me.” – he smiled, and said “good, I am sending you to Asia next month.”

And so it began,