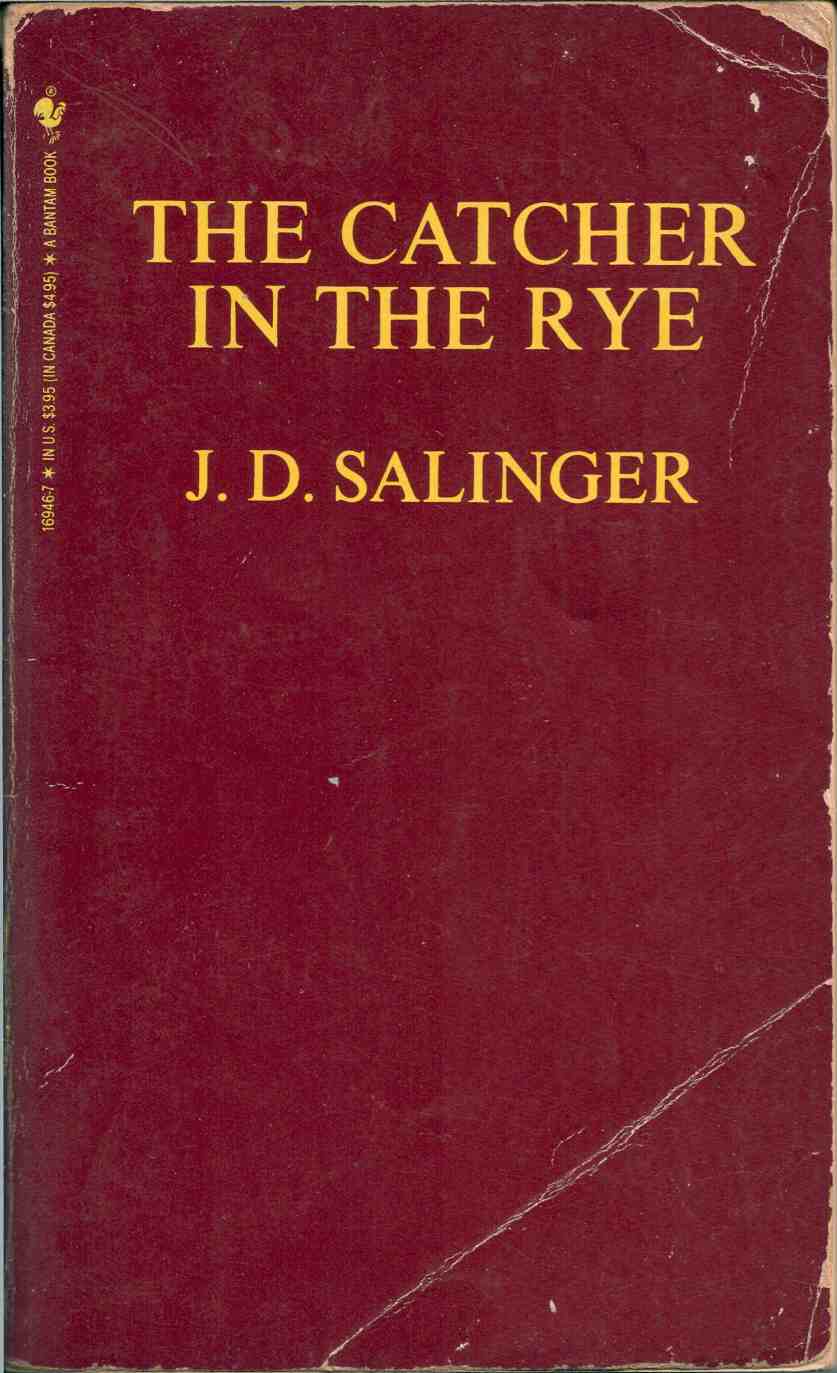 We had been living in other countries for 9 years, and I was only 11. There were no libraries, and very few kids books, at this posting. Many times within Embassies, there would be book exchanges. This particular posting had no such thing, but we were lucky, at least there was a book store.

My  Father had this idea that once a month he would take us to a great big book store that sold English books. We could pick any book we wanted, as long as we actually read it and told him all about it.

So off we went, the book store was massive, there were so many books to choose from, it seemed like an impossible task to pick just one. I wandered around, and came to one book, plain cover, kind of mysterious. I picked it up and kept it in my hand. I walked around some more, and picked up another. 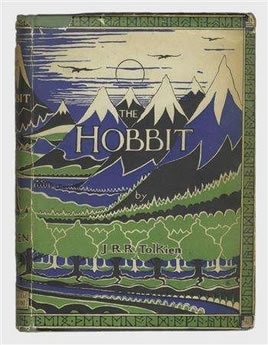 I went to meet my Father, and gave him both books. He looked at them, grinned, and asked “Are you sure you want these books?” and of course, I nodded. He shook his head and paid for them on the spot.

I left the book store, excited, ready to go home and read.

I read both books by the next weekend, I was obsessed, and completely in love with books.

At dinner, I declared I had finished both books. My Father and Mother both a little sceptical, began to ask me questions about the books. My parents were both shocked, and completely surprised, I had read both of them, obviously, they had both read them too (not a surprise, my Mother was an English teacher, and my Father was a bloody encyclopedia). I also understood the deeper meaning of the books which threw my Father off guard.

The next day, my Father took me back to the book store. I began picking out books that shocked my parents, but my parents never said no, they figured there was no literature that should be denied or censored. My love affair with literature began, in a country where English wasn’t even spoken, yet they had a large enough book store for all of the expats and diplomats. I felt lucky.

Do you have a special memory of a book?