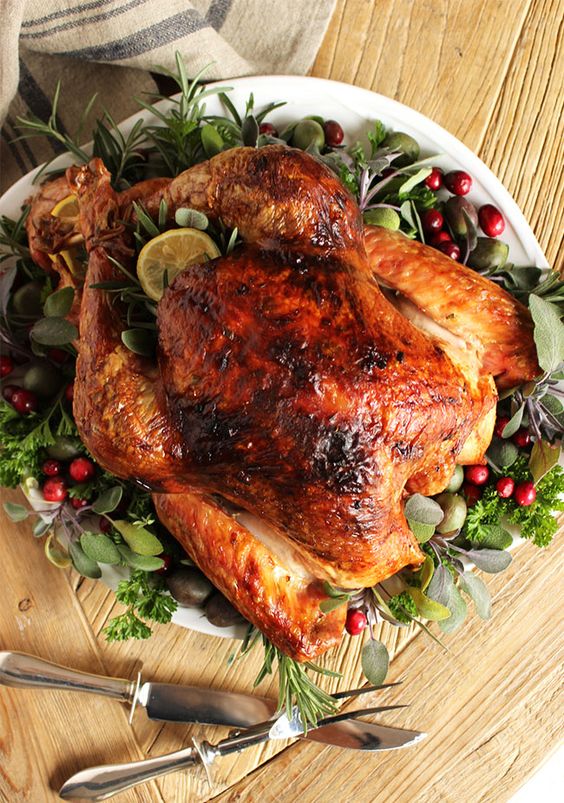 You know, the crazy cousin who you never want to introduce anyone to, or the drunk uncle you don’t want to invite to the wedding, or the Aunt who insists on kissing everyone full on the lips? Everyone has a family member they laugh about…

Mine is a cousin, a cousin who is a little off her rocker.

When I was first dating my husband, we were invited over for a family Christmas dinner…I warned my then boyfriend, to eat a full meal. My then boyfriend, present husband, thought it was odd I was telling him to eat a full meal, he argued with me, and told me it would be rude to be full, I told him I had never even been served a drink at my cousin’s house. 6 years younger than my Mother, and she was definitely not known for her cooking/entertaining or even socializing with anyone in the family.

So after a little arguing, my husband ate a bowl of cereal wanting to “make room for a turkey dinner”. I meanwhile ate a full meal.

We arrived at my cousin’s, she sat us down, her family sat and stared at us…we were not offered even water. An hour in, my cousin announced that she was putting the frozen turkey in the oven. I gave a knowing smile to my husband, he looked very confused. drinkless, without any snacks (yeah, with my cousin there is no such thing as a cheese platters), we sat there twiddling our thumbs watching my cousin and her family drinking and taking snacks out of the kitchen, while my husband and I sat there with the other cousins sitting in a corner being starved and dehydrated.

3 hours in, we sat there stuck in the corner – our hostess decided it was a great time to check on the frozen turkey, meanwhile her youngest broke out the guitar and began to sing us Christian pop songs with sexual undertones. My husband had no idea what was going on.

Then it happened, my cousin sat on her husbands lap and began asking us about our sex life…yup…there idea of a good conversation after starving us, was to probe us about our sex life in front of their underage kids. How do you escape that? I decided to ask about the turkey.

Hour 4, my cousin couldn’t figure out why the turkey wasn’t finished. Still not offering us any food, or drinks. I mentioned we needed to get going. She told me to sit back down, she had an idea. She decided to take a hack saw, yes, a hack saw, and cut it into pieces, putting various pieces in the microwave. We were ushered into the dinning room, where the china and silver that my Great Aunt had for years taken care of, was stacked for us to set our own places. So, we sat, still no drinks, and every 5 minutes we were each given a piece of turkey, and we were given a choice of mashed potatoes which had been on the stove since we had arrived, and a corn which was still frozen. My husband sat politely in silence staring at this sad meal, and finally realized why I told him to eat before coming. After waiting for a full 5 hours, the turkey was thawed and cooked, but tasted like rubber.

After attempting to eat this meal, it was announced that there was no dessert…of course not, that would be too easy.

After finally escaping the house. We stopped and ate at Wendy’s. My husband never argued with me about eating before going over to a family members house.