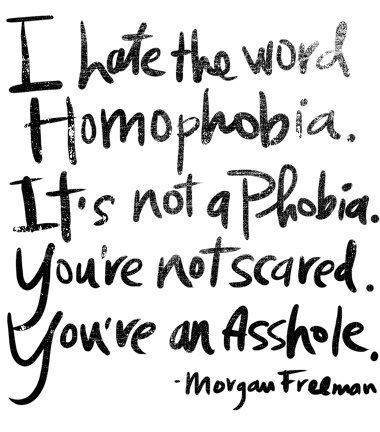 My grandfather’s were both pilots during WW2, both fought for the freedom of future generations, both hated violence, both detested raising a fist, a gun or knife to another human being, but both, fought in the name of freedom so we didn’t have to.

My Father from a young age, had a gift with words. Having been born in England shortly after the end of the war, he was very ill, and for years, he was always at the brink of death. Like many children born from a Mother who had been malnourished, he spent most of his young years listening to his Mother reading books. He learned to read at the age of 5, and up until the day he died, he always had a book to read. My Father never wanted WW3, he felt words were the way to peace and keeping peace, which was why he joined the Foreign Service. My Father wanted a world where we didn’t see colour, or gender, just a world full of people and potential.

When I began working for Foreign Affairs, I wanted a world with no terror, no hate, just acceptance.

So, when I hear of more gun violence in the United States, I think, when is it ever going to end. Prayers, although a lovely idea, aren’t going to work. Banning guns will. When I see hate being turned on a group of people, it isn’t about their choice of lifestyle, lifestyle is a choice of eating and exercising, loving who you want is life, it is a Human Right.

So, as  a Mother, all I can do is raise a child who would never hurt another, unless in self-defense, not see colour, gender, or judge someone for who they love.  If we all raise lovely human beings, we would have a much more peaceful world to live in.