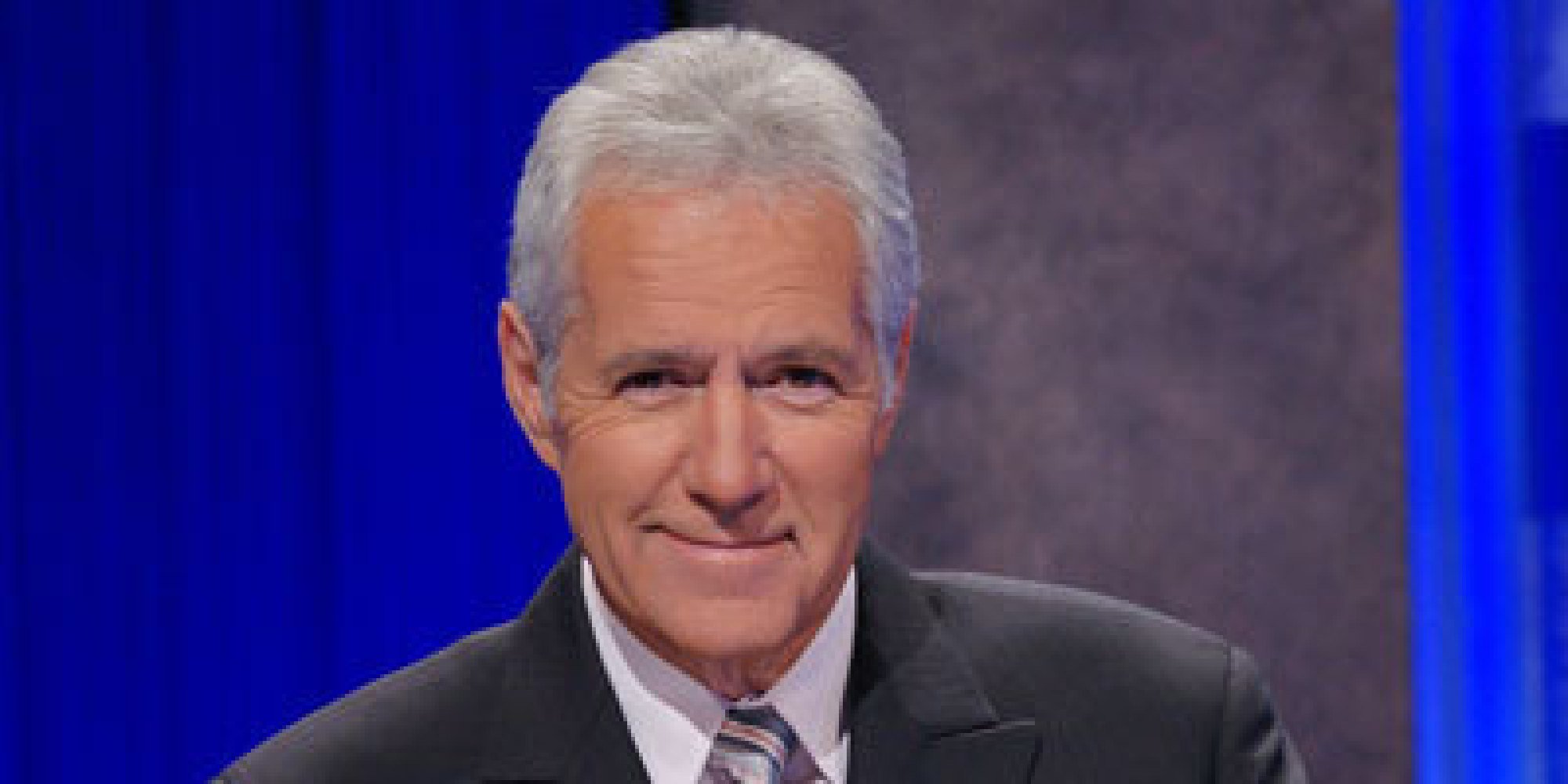 The man was obsessed. I remember 7:30 like clock work, dinner and dishes would be done, and my Father would be sitting with the biggest smile on his face, waiting for the start of Jeopardy. The sound of the music, the timer at the end. It was a huge part of my childhood, the normal of every posting.  It began innocently, we had been posted back to Canada, we would hear Alex Trebek’s voice and the beginning of Jeopardy, and for that half an hour, you could not move, for fear that my Father would miss an answer.

So it was no surprise that when we were posted to the Philippines, my Father would find some way to watch Jeopardy. Channels were scarce, we had about 11 channels of all Filipino entertainment. There was an ability to get a channel from the American base, it was illegal, but it was in English. In the days of almost everything being on the black-market, my Father chose his illegal activity (tongue in cheek, apples were also on the black-market) carefully, he probably weighed it, after all, he was the most straight-laced human being, didn’t even like to jaywalk in Asia. He ended up going for the illegal channel from the American Base, he claimed it was for us kids. I am pretty sure everyone in every embassy got the same channel, it was the only channel you could get international news, and of course, JEOPARDY.

My Father’ s Jeopardy obsession continued, he would reply “what is…” to the most obscure questions, to pop culture, which we were shocked he knew anything about. Every episode, he was faster, and knew every answer of every contestant. It became a family addiction, we would try to reply before my Father. Soon, his addiction made the gossip rounds in the Embassy on a slow day, and  it became known by other’s just how much my Father loved Jeopardy, and word got around to his golfing buddy, friend, and colleague, the American Ambassador.

I am not exactly sure how it came about, but Alex Trebek came to the Philippines for a round of testing on the American base. Now, my Father had already met presidents, pop stars, ballet dancers, news anchors, and goodness knows who else, he didn’t really care about them, never fazed him. Knowing what a huge fan my Father was, the 2nd in the American Embassy, invited my parents to the base to meet Alex Trebek at an event, it was basically an all American event with my parents the token Canadians, meeting the adopted American (Alex Trebek is actually Canadian, but the United States adopted him pretty quickly). My Mother, bless her, was excited, but not to meet Alex, no, she was excited that my Father was finally meeting his idol. My Father on the other hand, attempted to hide his nerves, he began yelling at my Mother to finish getting ready about 2 hours before they had to leave. He paced, puffed on his pipe, and bent down on occasion to pet our dog to calm himself.

The next morning, we sat at breakfast. My Father looked like a kid who had just met Santa, his eyes were misty, he had a silly grin on his face, my Mother had an amused smile on her face. It turned out, Alex Trebek was the nicest and funniest human being my father had ever met, which is saying something, because the man had actually met everyone. The first 2 minutes of their meeting, My Father, never loss for words as a diplomat, went completely silent, and couldn’t string 2 words together. My Mother, seeing him caught like a deer in headlights,  jumped in, and in her usual way, talked animatedly and broke the ice. It turned out, Alex Trebek went to a rival University, and so began their evening of joking and endless laughter. My parents had gone to Carleton University, and Alex had gone to University of Ottawa. The sparing began, the laughter came easily. My father, if Alex would have accepted, would have been his best friend.

My Father would recall that night with amusemet, it seemed to be the only meeting of another human being that needed to be told over and over again over the years. Our 7;30pm ritual of Jeopardy kept going. One night, many months after the meeting, my Father sat to watch his beloved show and his new best friend, and was actually mentioned, and my Father shouted out “My life is now complete, I am not a question on the show, but I was mentioned.” I swear, that mention made his whole life.

Jeopardy was our normal, no matter what was happening around us, for that 30 minutes, my father closed everything else off, and just focused happily on this show. Alex’s voice became a calm during the toughest moments. Sometimes, my father would come home just to eat and watch Jeopardy, and then race back to the office. When my Father was dying of Cancer. The last show we watched together before he slipped into a coma, was jeopardy, and my Father whispered each answer with “what is”.

About a month after his passing, my Mother got a hand written note from Alex expressing his sadness that my Father had passed.

Alex Trebek, and Jeopardy, gave my Father, a Canadian Ambassador on the other side of the world, a glimmer of normalcy for 30 minutes, for that, I will always be grateful for the special moments and memories I had sitting on various couches watching Jeopardy with him.

Have a great day,

2 thoughts on “Jeopardy and a side of Alex Trebek”