The intricacies of dressing in the Diplomatic world, can be, and often are, bizarre.

When you grow up in this strange world, your fashion sense (if you have one), wants to bust out and break dance, but we are talking about the most conservative of conservative dress codes, there is no breakout.

I was always good at towing the line, dressing in navy, black or brown and never dressing above my pay grade, and yes, there is such a thing, you never want to dress better than your Ambassador, boss, or head of delegation.

The day came, there was a lot of chatter, those who had worked hard, and were at the right place at the right time, were promoted. A young woman, who was beyond capable, couldn’t stop beaming for the week following her new promotion, she would become a Deputy Director of a division the following week. Anyone who knew her, just knew she was one of the most dedicated human beings, and truly deserved her promotion.

The following Monday, I sat in a meeting, when a few people arrived and were chatting about the outlandish shoes, and how could she, who does she think she is. I looked around,  looking to spot something garish, something bright, something (god forbid) out of the ordinary. I saw nothing, nothing but a beautifully dressed, newly minted Deputy Director, who happened to be wearing the most beautiful black Christian Louboutin heels.

It hit me, everyone was focused on the red souls knowing the price tag of the purchase, and horrified that she would be flaunting her “riches, and good fortune”. The knives were out, no longer was she the amazing young woman who deserved a promotion, but was a woman miss-stepping her way up the ladder. 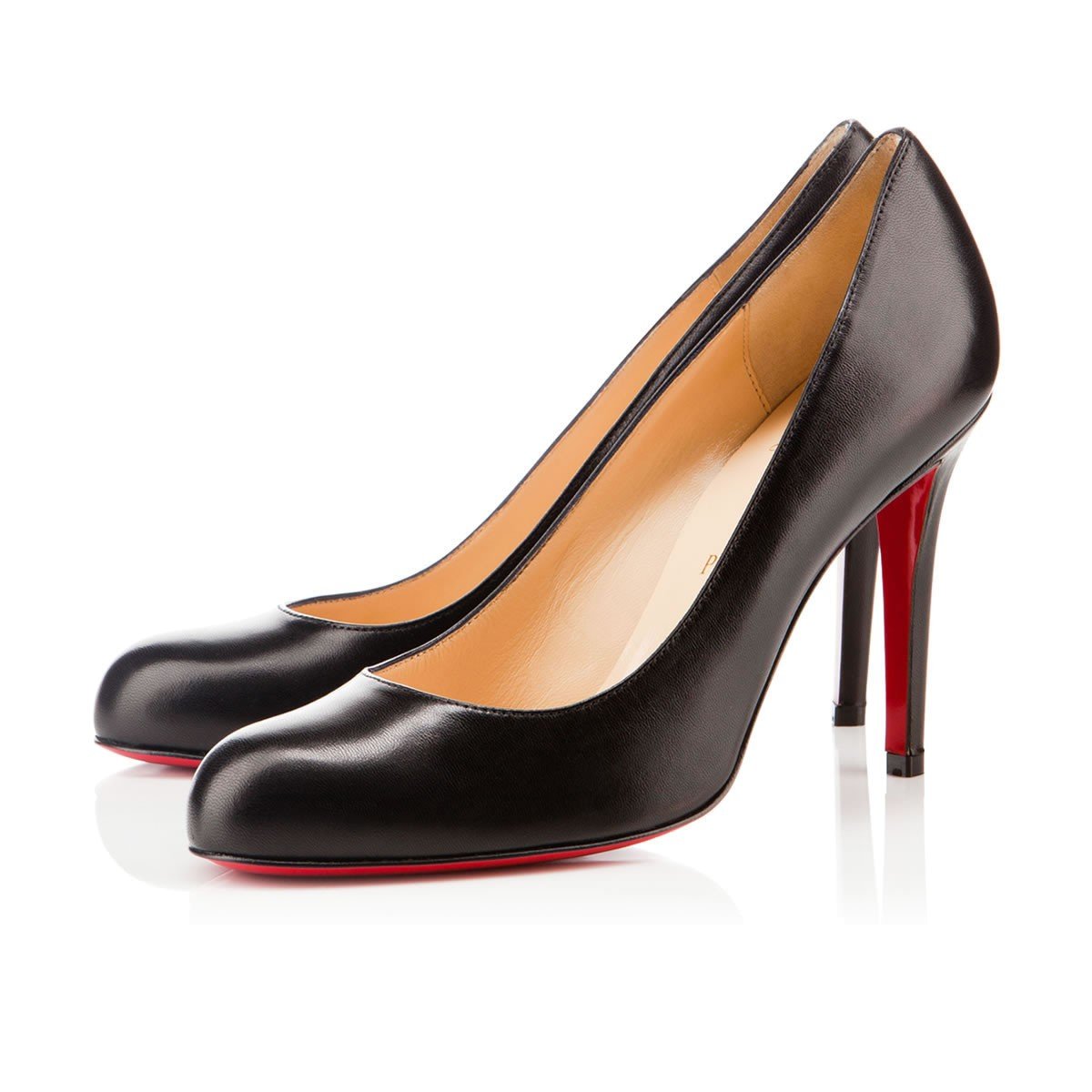 My eyes rolled, who was I to pass judgement on someone’s work by the way they decided to treat themselves after a promotion?! The comments were nasty, but quickly passed as we began the meeting. The horrible thing about the incident, non of the men were commenting, they couldn’t care less, it was all the women… that just pissed me off!

I have always been one to just buy what you love, just don’t over spend. This was clearly someone who had just wanted to buy something for herself as a celebration, why judge that?

To all the ladies who celebrate a milestone with a pair of shoes, rock them!