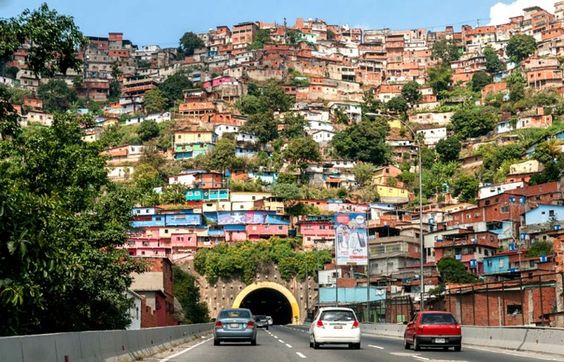 I wrote this a long time ago, and found it in my drafts…

The recent media frenzy on 2 Canadian diplomatic boys have been haunting me. Most of us who have grown up as Dip kids are faced with the exact same impression “you are living a life of luxury.” or the diplomatic view, buck up, and bottle it up. It is an incredibly difficult life, and by that, I mean mentally. When abroad you are seen as wealthy, but that is a facade, you are not wealthy, your one, or maybe in special cases both parents are civil servants. You move every 3 years, you are uprooted, face culture shock, reverse culture shock and in many cases suffer from Post Traumatic Stress disorder. Some of us, like me, lived through several coup attempts, have been shot at, have had a gun pulled on them, have watched people come and go, have kept secrets (and by secrets, I mean you overhear your Father over the phone about a political situation you shouldn’t know about). It is so very hard to put into words, the love hate relationship you have with the diplomatic corps, but those 2 young kids don’t deserve judgement, nor does their Mother.  I am so sick of hearing or reading that diplomats lead fancy lifestyles, eat canapes and champagne, and their kids grow up with a silver spoon in their mouth, yes I have had canapes, and have also had food poisoning from them. As for champagne, the only time I ever saw it being poured was never, but I have seen plenty of cheep sparkling wine. As for the parents in the Diplomatic corps, they are trying their best. They give 150 percent to their job and to their country, and devote the little of what is left of themselves to their family as best as they can.

Although a good article, part of that article makes me angry. There is a hierarchy, if your Father or Mother is the ambassador, you never ever tell anyone in school or the embassy if there are any problems. Perfect example, my Father was shot at in Haiti, he was protected by RCMP. HR called me at the boarding school pay phone to tell me what happened, they actually weren’t supposed to call me. I was terrified and only 17, but knew it was confidential and was not allowed to discuss it. There is a lot of adult situations and conversations you are exposed to.  You know that there is backstabbing, you know your parents job and reputation rests on that. Gossip is nasty at HQ and abroad, and when I was growing up, there were 2 counsellors on staff that were the worst gossips, you would never reach out and discuss that a spouse or child needed some counselling. When there is a coup attempt, where is the counselling? In Canada, if something tragic happens in school, like a child commits suicide or gets killed in a car accident, there is an emergency group that comes in for counselling. Abroad, that doesn’t happen, EVER. There is a subculture that breaks my heart, no one, retired or working really talk about. I feel that the Foreign Service has been left unsupported for so long.

I am grateful to have worked there, and understood the pressures my Father endured, it has made me more compassionate to all angles of a situation. All other diplomatic services have modernized and changed, where the Canadian model is still stuck in the 60’s. When we were posted to Caracas, there was one family that was really messed up, and my Father kept on begging Ottawa to step in. One of their boys, who was actually Vietnamese and had just reunited with his Mother after 16 years of not knowing her, to live with them in Caracas with her new family and kids. He was so lost and messed up, the family thought he would adjust, kids are resilient. He ran away with his Diplomatic passport. The whole embassy was looking for him in the streets all hours of the night. My Father called Ottawa, they didn’t care, they said it was a domestic issue. My Father was beside himself, he didn’t want that boy to be found raped, dead or beaten. So he pulled the only thing he could, he told Ottawa they better care, he has a diplomatic passport on him. All of a sudden Ottawa cared, but everyone thought my Father only cared about the diplomatic passport. His colleagues called him a heartless asshole. This is a man who drove around all night in Caracas looking for a kid in the worst areas of Caracas, while the boy’s Mother and step Father stayed at home. My Father was heart-broken for the boy, he couldn’t understand a Mother leaving a son for so long, having another family, and then trying to move the child into a country that was so completely foreign, with no support network. The family finally left. That night haunted me for years. When I began working at Foreign Affairs, I was told that story, of a heartless Ambassador who was angry a kid ran away with a diplomatic passport, I laughed, and then retold the real story, those gossips went pale, and gobsmacked. Stories like this, never get told.