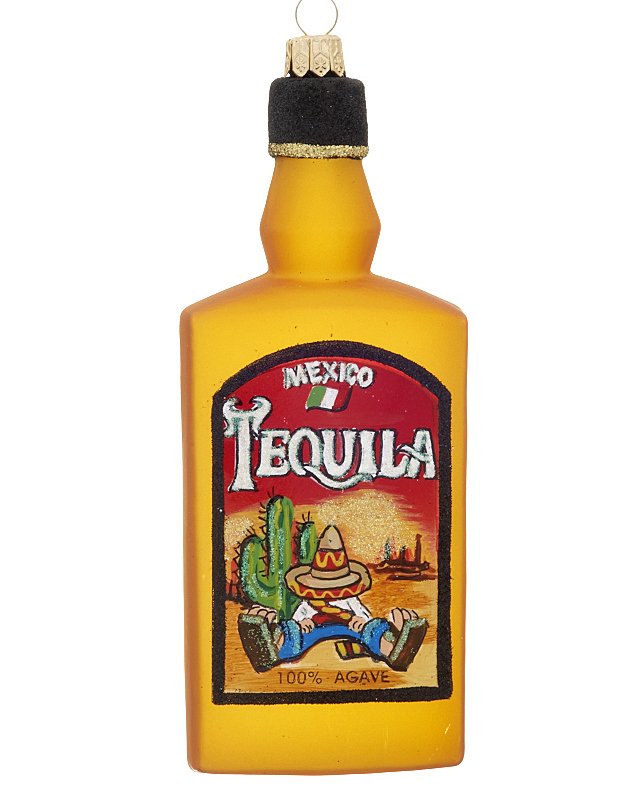 In our house, we called this tokillya, and for a very good reason. Often when posted to far of countries, especially during the 70s, 80s, and 90s, when there was no such thing as the internet, or online shopping. We just had tequila.

Before the days of the government paying for a trip back “home” once a year while on posting, you were often stuck at posting for 3 years, with no ability to get medicine. If we as kids got sick in the middle of the night, my parents would have to really think hard about taking us to the hospital, the private clinics were never open, and you just had no idea what situation you were going to run into in the Emergency Room.

Often times, my parents would call my Grandmother long distance who was a nurse, and ask for advice. The one time my brother woke up with intense cramps in the middle of the night, my parents lay awake with him, knowing he had a parasite, or bug, but because he wasn’t throwing up, his stomach was getting more and more painful and very swollen. They knew they had to act fast.

My Father looked in the liquor cabinet, and gave him a shot of tequila, told him to just swallow it as quickly as possible. My father muttered he hoped it would work. Within 5 minutes, my brother began vomiting, and quite violently. As my parents sat up with him, I vowed I didn’t want to have the same liquid my brother just had!

He was incredibly sick, but at least his body was ridding itself from whatever was making him ill. As soon as the private clinic opened, my parents rushing him in. It turned out he had a parasite. If he hadn’t had the tequila to make his sick, he would have been way worse off. It also turned out, there had been a massive shoot out, and the hospital had been preoccupied with dozens of gunshot wounds.

My Father would joke about tequila after that night, and every time, my brother would turn a good shade of green, my brother who was only 10 at the time, vowed he would never touch the stuff again. Which, he never has!