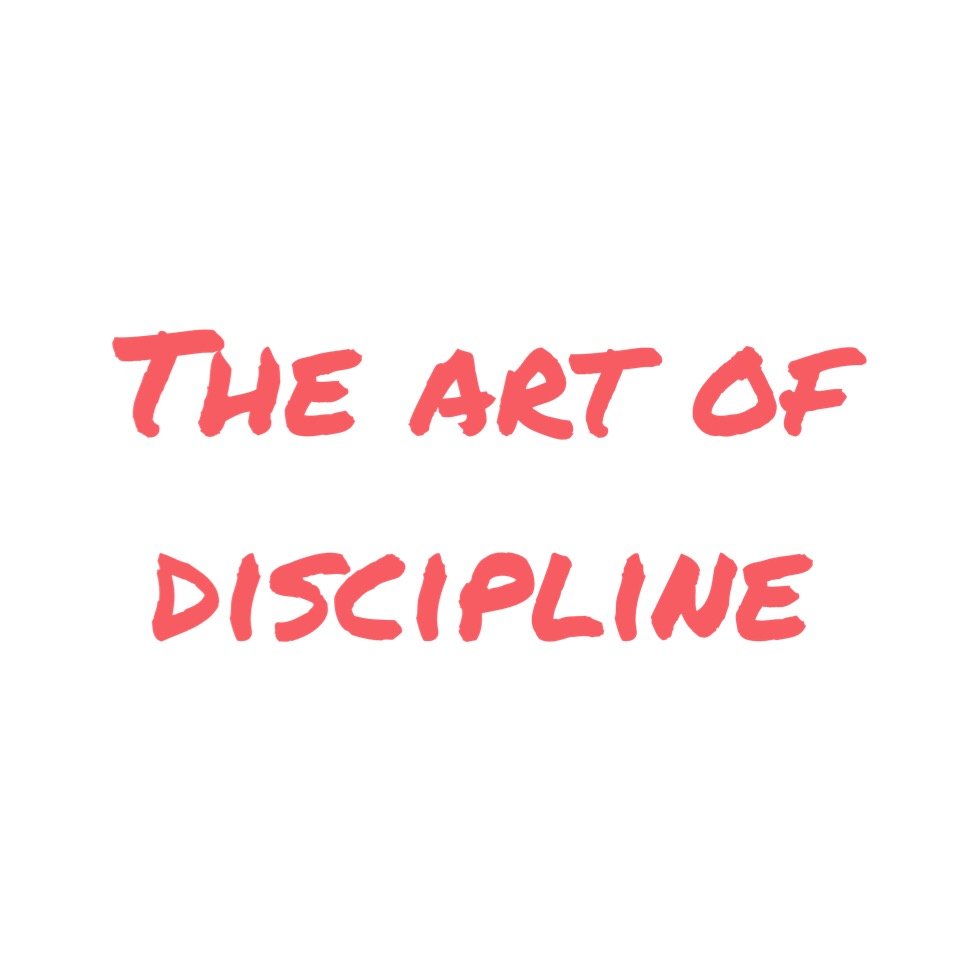 At the age of 10, I became addicted to gymnastics. I didn’t have the body, I was too tall, and a little awkward, but I could run, and get height for tumbling. We were living in the Philippines, and my life had turned upside down. New country, new school, new friends, and my Father all of a sudden was running a whole embassy as an Ambassador. Gymnastics became my only outlet.  I remember how terrible I was, and wanted to quit so many times. My Father never said anything, in our house, my Mother typically let us quit everything from art, sports to music.

By the age of 10, I learned that quitting and moving countries was my scape goat. I didn’t need to get good at anything, because I could easily move again, I mean, it typically happened every 3 years, so no one ever noticed.

Some how, at 10, the draw of the sweat on a leotard mixed with chalk, made me happy. My adjustment to the new country and culture had been fraught with so much negativity. No matter who watched me, the comments were the same, why wasn’t I in ballet. I hated ballet, but I had the body for it, no matter what anyone said, the gym lured me in.

for the longest time, I couldn’t do a back walkover, I remembered coming home, and crying, claiming I was going to quit. My Father, a little tired of the fact all 3 of us were allowed to quit everything and anything we wanted, looked at me and said “Are you really trying, have you broken it down into steps?” My Father had never stepped in and said anything about sports or our art. At that point, I watched him, he was meticulous at everything he did.  Like an Olymipic athlete, he honed is skills. He spent hours reading, researching, and meticulously making sure that he did not make rash decisions. He never once considered himself an expert, I didn’t understand it until I was much older, but claiming you were an expert, meant you had nothing else to learn. No matter what he worked on, he was thoughtful, and put 100% effort into it.

So, I quickly pulled up my socks metaphorically, and began to use our living room as a gymnastics  mat. I spent hours quietly working on my bridge, and slowly began to kick one leg over another. My back – walk – over became so controlled, I could slowly kick my legs into a split position up side down, switch legs, and put one leg down at a time. My ability to slowly control my body, became my discipline. It was no longer about quick power, but slow strength, mentally and physically.

My slow progress went unnoticed for the longest time, until I began a routine on the beam, and it was at that point, my coaches realized how I had honed in the art of discipline. My coaches, who at one point ignored me, because they thought of me as a gym rat, began to see me as an athlete. They began to train me harder and harder. I was never going to be a world-class gymnast, but I was gifted at the skill I did have.

I look back at that time, and realize it was an unbelievable training ground for working really hard and up hill as a diplomat, and then again as an entrepreneur. We all have the ability to work hard, but it is finding that sweet spot, spending time honing a skill you can truly excel at, and becoming successful at. We all have it in us to be successful and truly good at something, so if anyone ever doubts you, don’t believe them, believe in yourself. The moment you stop believing in yourself is the day you will truly fail.

4 thoughts on “The Art of Discipline”