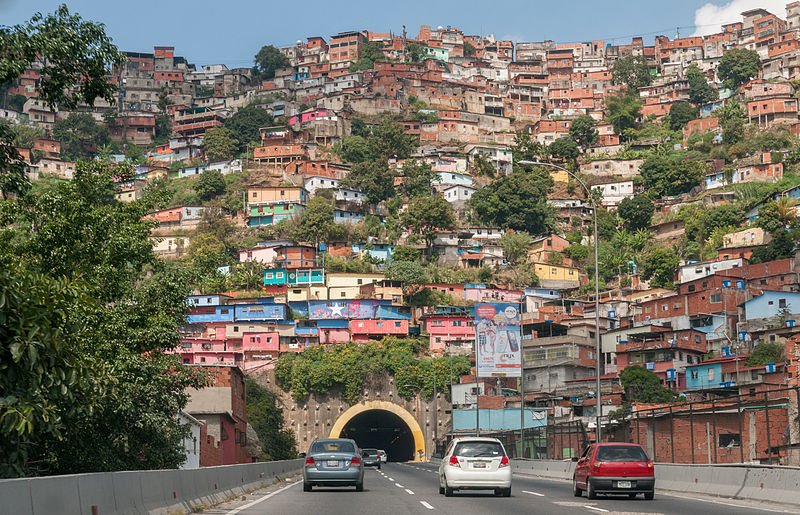 All diplomats end up with a particular specialty, my Father specialized in destabilized countries, he thrived intellectually on the chaos, the politics, and the constant ups and downs of disasters and coup attempts. Westernized safe countries, were never an option. We would be thrown from a safe community in our native country, into a country ravaged with poverty, political instability, and corruption.

With these moves, came fear for our personal safety, as well as the massive culture shock that came with it. My eyes were born wide open to the life I had been born into. My parents always had enough money to feed us, clothe us, and shelter us, but being civil servants meant there was not a whole lot for extra fancy stuff. In our home country, we were more the norm, I never felt like I was missing out on a whole lot of things. Abroad, was a whole other problem and dynamic.

We just lived on a balance beam between our very middle class existence while abroad. We were always better off than those around us, especially those locally engaged staff, but we were far poorer that the extreme wealth I saw around us at school, and those my Father and Mother had to entertain on behalf of our country. It was always a strange and rather blatant view of the world. When my Father became Ambassador, we moved into a very large mansion, with servants. The mansion was not ours, and the servants worked for the Embassy. We would step out of our mansion bubble, and see poverty that no human in our position could be immune to, and I would arrive at school, and some of my classmates at the age of 12, would have diamonds in their ears the size of golf ball. Kids Birthday parties were large catered affairs at hotels, not pin the tail on the donkey in your backyard, with a lopsided homemade cake.

I was always acutely aware of this strange existence. Never having enough money for school trips, like the time we were living in South America, and the Model UN’s went on a trip to Geneva and the Hague, or the Mother Daughter shopping excursion to H.K. But always having enough money to read, and the luxury of being able to go to school without having to help feed younger siblings. Somehow, all the years of living in-between, I never felt like I was missing anything, until I arrived at Boarding school.

Abroad, there were lots of kids like me, we stuck together. The wealthy locals in the international school were mostly a minority, and kind of wonder with all their money. But, they had their burdens too, I just didn’t understand them at the time.

Boarding school was a whole other ball game. I was one of 3 diplomatic kids, and there were only a handful of scholarship kids. From day one, I knew everyone had more money than me, a lot more. Arriving at boarding school, I thought I could get through it, things would be fine, just like they always had at every school.

From the first weekend, it was obvious, I would be left out of almost every activity, because, my parents couldn’t afford me to partake in them.

What most don’t understand, is that books, equipment, uniforms are all extras. The government will only pay a base amount for boarding school, even if there is no other choice, and no local school at posting. If the boarding school you pick is more money than the base the government will pay, you have to pay extra. My parents paid the extra, so that I was in a smaller, safer town. It also meant, that there was no wiggle room for my parents.  I was surrounded by extremely wealthy kids, who had credit cards of their own, personal computer, stereo systems, clothes I had only seen in magazines, and in many cases, their own cars.

The extreme poverty was easier on the eyes, because you felt you had so much that you could share, and I learned to share early on. To be the poorest one, was a whole other self-esteem plunger. Many weekends, I stayed back, many fancy trips, I stayed back in an empty school. I became a blur, I just blended into the walls so that nobody would know I was around, so nobody knew that I missed it.

As a kid, you feel that path, but you don’t realize that your middle class upbringing abroad is not a curse, it is a blessing. I have had experiences and gained knowledge that not very many people gain, and life lessons that were taught at such an early age, that have given me strengths that very few people have. I may not have enjoyed my boarding school years, but I realized one thing today, none of those kids i went to boarding school with had the love and commitment to peace that my parents did. I never had a shortage of love, nor did I ever have a shortage of my parents being there, and being present for me. What a gift.