Growing up abroad, you tend to grow up with stories that are not from your native country. It can be difficult, as I didn’t grow up with English stories, instead, the one that sticks in my head is the Monkey King. 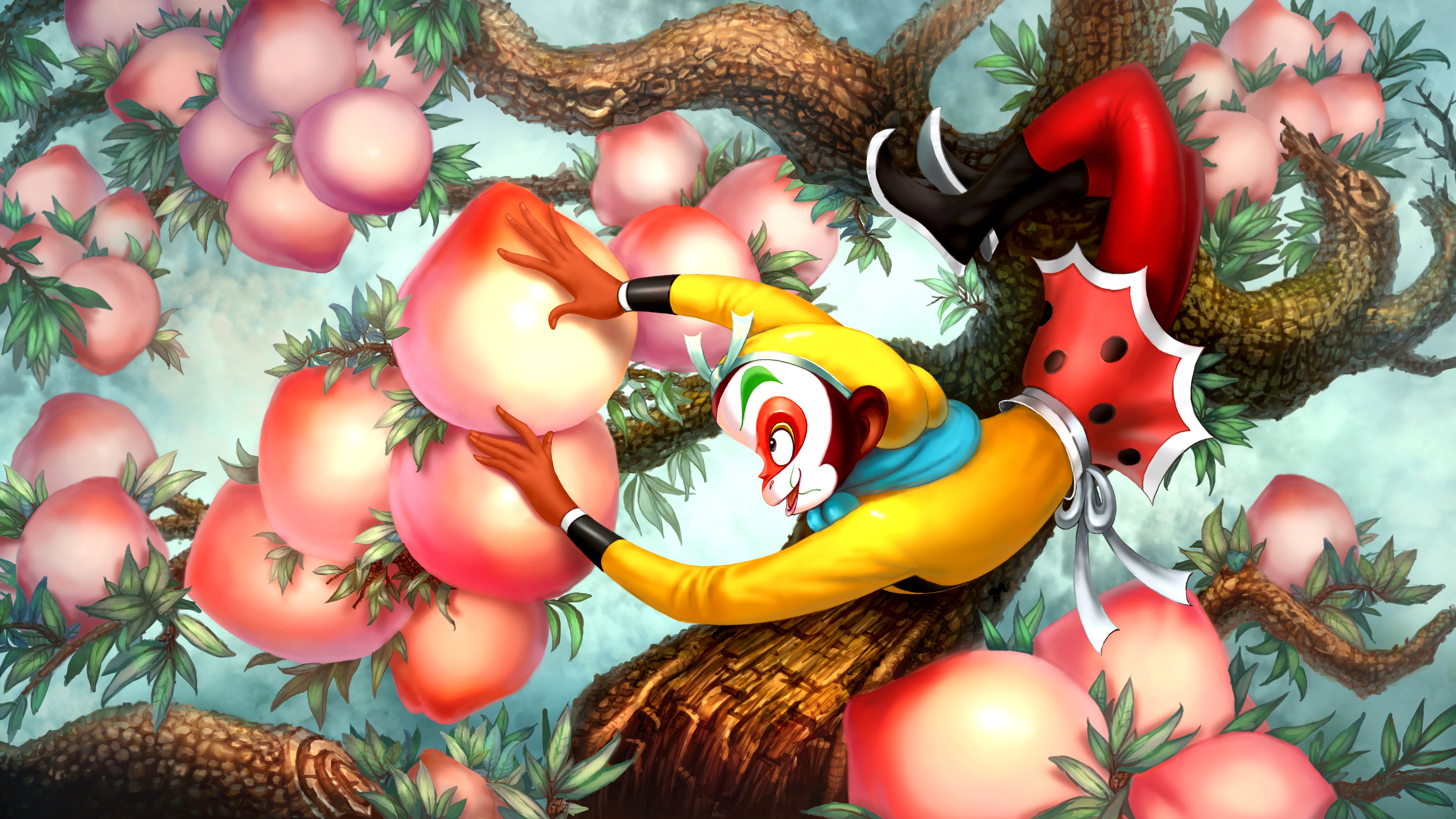 Direct from Wikipedia “Sun Wukong, also known as the Monkey King, is a main character in the Chinese classical novel Journey to the West. Sun Wukong is also found in many later stories and adaptations. In the novel, he is a monkey born from a stone who acquires supernatural powers through Taoist practices. After rebelling against heaven and being imprisoned under a mountain by the Buddha, he later accompanies the monk Xuanzang on a journey to retrieve Buddhist sutras from India.

Sun Wukong possesses an immense amount of strength; he is able to lift his 13,500 jīn (7,960 kilograms (17,550 lb)) staff with ease. He is also extremely fast, able to travel 108,000 li (54,000 kilometres (34,000 mi)) in one somersault. Sun knows 72 transformations, which allow him to transform into various animals and objects; however, he is troubled in transforming into other forms, due to the accompanying incomplete transformation of his tail. Sun Wukong is a skilled fighter, capable of holding his own against the best warriors of heaven. Also, each of his hairs possess magical properties, capable of being transformed into clones of the Monkey King himself, and/or into various weapons, animals, and other objects. He also knows spells that can command wind, part water, conjure protective circles against demons, and freeze humans, demons, and gods alike.[1]“

The Monkey King lived vividly in my head for the majority of my childhood, when others talk about Dr. Seuss, I shrug my shoulders, I didn’t read Dr. Seuss until my adulthood in an English class in University.

I found the English adaptation on Youtube, as many wouldn’t be able to understand the chinese version.

2 thoughts on “The Monkey King”