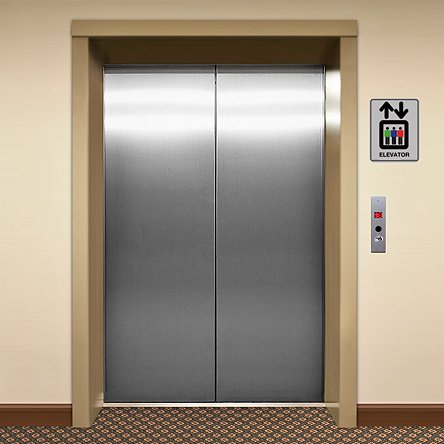 I had been working in the office for 3 weeks, I was pretty excited to be working in an office of a Federally elected official. The hours seemed long, and some of the tasks seemed odd (nothing like having to track down what was in an empty large envelope for 2 days).

I thought nothing of it, I got up as usual, showered and dressed, and caught my bus into work. Within a week of working, I was given keys to open up the office. Yes, I have always been that trustworthy. I opened up the office, went through e-mails to flag important one’s and got everything ready for the boss to come in for the day.

By 10am, I was ready or a coffee. I ran out for a break, cleared my head and stood in line like all the other office drones.

I took the coffee and got into our office elevator, an older gentleman got on, I recognized him. He was a representative for the opposite elected party. He was in his mid 40’s, and was known to flirt with anyone. He smiled, and pressed his floor button. I prayed someone else would get on, but no one did.

No sooner did the elevator doors close, there was a jolt. The elevator stopped. The gentleman looked at me slowly up and down, it dawned on me I was wearing a skirt, and I had bare legs because it was summer. I felt very self-conscious, I sipped my coffee. Not wanting to pay attention.

In one step, he was at my side and said “It looks like we will be here a while, we might as well get to know each other, maybe call this our first date.”

I choked on my coffee and began to laugh, and not from nervousness, but from how insanely stupid he sounded. I finally sputtered out “aren’t you original, you must be so proud of yourself.”

He looked shocked, and a little perplexed. I tended to look like I would never bite back.

I looked at him and said “You pretty much discussed me, time will pass faster in this elevator if you don’t speak to me.”

He looked shocked and a bit embarrassed.

It took 45 long minutes for those elevator doors to open. As I walked back into the office, my boss looked upset until he realized I had been the one stuck in the elevator. Then, I passed along the story of what happened in the elevator, he laughed so hard, and passed along that the creep had slept with half of the female staff in the building.

My Father had warned me about men like that, but you never believe they actually exist, or that you would be face to face with one.

1 thought on “Trapped but not Stupid”