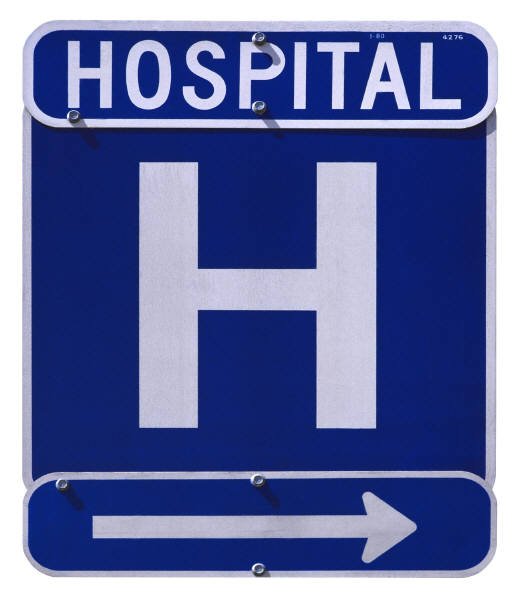 Motherhood, it comes in all packages and forms, there is no wrong way, or right way, you just do, and love.

It was this crazy morning I woke up after only have 2 hours of sleep, to a child that has strep, a sinus infection and has impetigo. Good combo isn’t it? I wondered, how did my Mother do it abroad with 3 of us?

Like all Diplomatic wives, she seriously was a good winger. We were in crazy countries, many times without a doctor in sight, or a hospital near by, or at least a clean one at that. We came down with every stomach, and crazy illness you can think of. She somehow, never showed panic, was an encyclopedia of knowledge, and used every possible home remedy she could until she could figure out how to get us to the hospital.

I often think, the wives or spouses (today it must be split in gender), are unsung heroes in the diplomatic world. They somehow come to each others rescue when a child is sick. My Mother, for all her craziness, was amazing during emergencies. We had one posting to a city that was so filthy, our kitchen was rampant with rats, the water was so dirty that boiling it did nothing, and there was not one day that one of us wasn’t sick. She managed, and I mean survived that posting, there were touch and go moments, my brother came close to dying, and I had surgery without any anesthetic (yes, I will talk about that at some point).

Every time I think of newspaper articles discussing the glamour of the Diplomatic world, I think about what happens behind closed doors, and think of all the parents, scared of some sort of foreign illness, and trying to cope with a whole gambit of issues they normally wouldn’t face in their home country.

To my Mother who somehow survived giving birth, and raising us abroad. She is my hero.